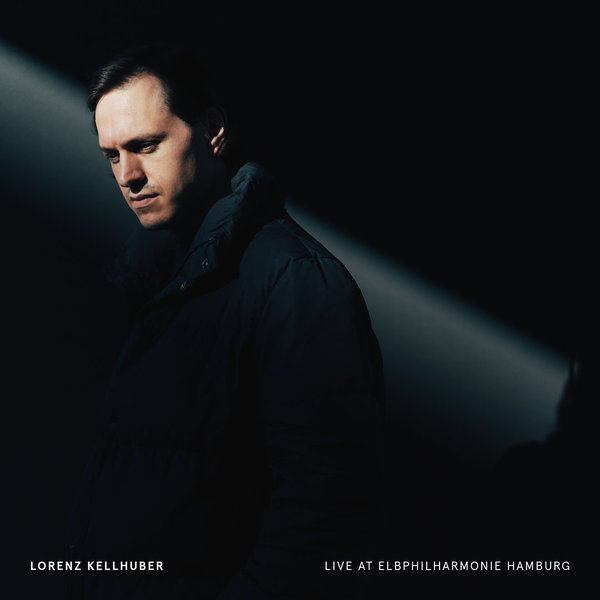 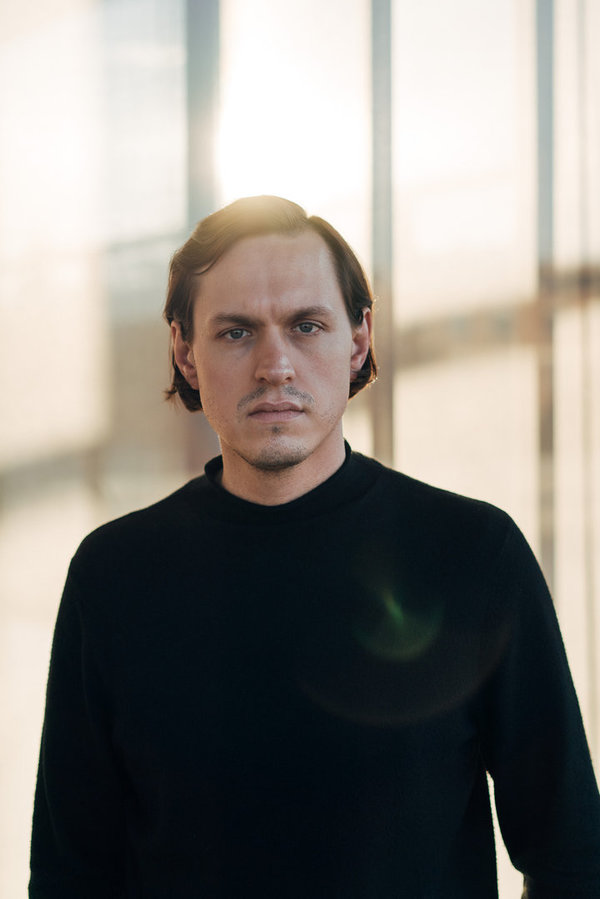 Pianist and improviser Lorenz Kellhuber plays with his own musical history, intuitively seeking out different stages of his musical development, ranging from baroque to modern piano literature. He has long since outgrown the jazz clubs and is drawn to the world's concert halls. The concert in Hamburg in September 2021 was something very special for Kellhuber in several respects. On the one hand it was his debut at the Recital Hall of the Elbphilharmonie, on the other hand his anticipation lasted particularly long. Originally planned for autumn 2020, his appearance had to be postponed due to the pandemic and could only take place a year later under certain conditions.
“Especially during my freely improvised concerts, I have the feeling that space and time are always directly noticeable in my music. Interestingly, I had the impression that the seating restrictions facilitated an even more intense concert experience, as the audience could immerse themselves in a very intimate atmosphere and dialogue with me.” - Lorenz Kellhuber