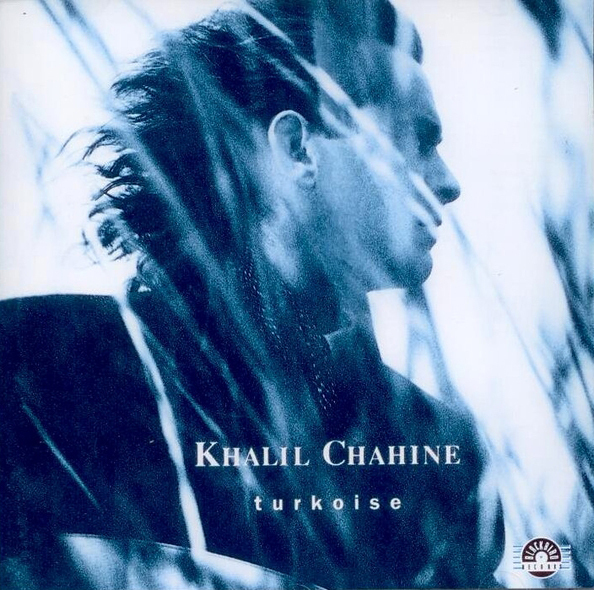 His album "Turkoise" was released in France in May 1991 and was ranked for three weeks under the best-selling CDs in the "France Soir" (a French newspaper), along with "The Doors", "Yes", "Santana" and the "Clash ".

Since the release of his first album "Mektoub" Khalil Chahine is working more and more as a composer. He now writes songs for films, TV series, TV & radio commercials. In addition, he often goes on tour with his band. He always tries to be fair with regard to his personal approach to music as he wants to remain open to all influences.